7 Benefits of a 3G Football Pitch 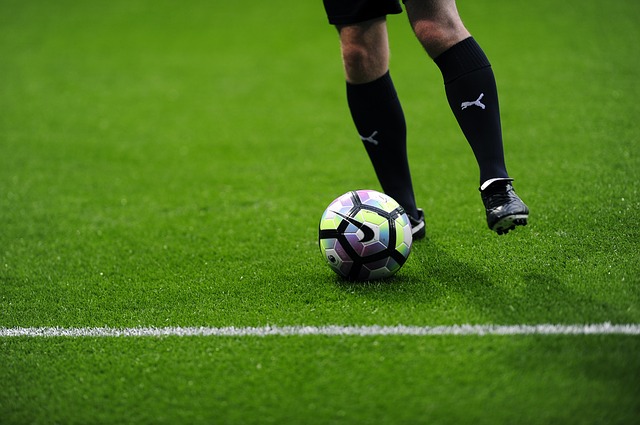 Artificial grass and sports pitches have a long history together.

One of the first uses of fake grass – way back in 1965, after being developed by The Chemstrand Company – was at the Astrodome in Texas, USA, home of the Major League Baseball team the Houston Astros.

The benefits of having a synthetic surface installed instead of real grass were numerous.

And since then, artificial grass has been used for a whole host of sports including football, hockey and rugby.

Of course, it’s not only sporting venues that have benefitted from fake grass since its early development. The popularity of having artificial grass installed in domestic properties has seen a huge increase in recent times.

Its low-maintenance nature and eye-catching realism has meant that having artificial grass installed in your garden is no longer the faux pas it used to be.

Here in the UK, one of the sports that has benefitted most from synthetic surfaces is football.

The popularity of the beautiful game is well-documented and according to the FA there are currently 889 3G pitches throughout England.

In today’s article, we’re going to be taking a closer look at the numerous benefits of 3G football pitches to explain just why AstroTurf has become so popular within the football industry.

1. 3G Turf is an All-Weather Surface 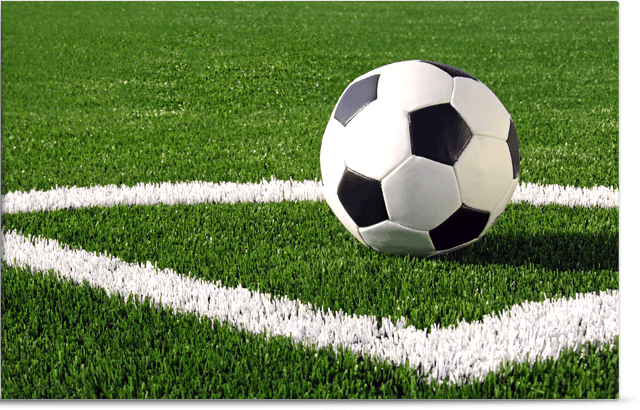 Come rain or shine, artificial turf is the perfect surface to play football on.

A major advantage of 3G sports surfaces is the fact that they are free draining.

Gone are the days when matches have to be cancelled due to waterlogged pitches.

Cancelled matches are not only disappointing for the players, but can also mean lost revenue for the football pitch owners.

With artificial turf any rainfall will drain through the perforated backing, leaving the surface free from standing water and puddling.

3G pitches can also withstand long periods without rainfall and won’t turn brown or patchy like real turf does throughout the summer months.

For an all-weather surface that will permit play all year round, installing a 3G football pitch is highly recommended.

You may be surprised to learn that amongst the list of benefits is the fact that artificial turf is also good for the environment. 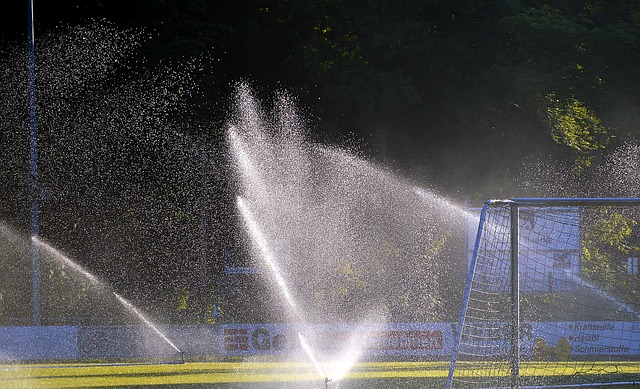 Unlike natural grass, synthetic turf requires very little water. Excessive water consumption is not only bad for the environment, but financially damaging for football clubs and schools, too.

There’s also the fact that artificial grass doesn’t require any form of fertiliser or pesticide to keep it in a usable condition.

The toxic chemicals used to maintain real grass can have potentially harmful effects on players and the environment.

This makes artificial turf a good choice for the environment. 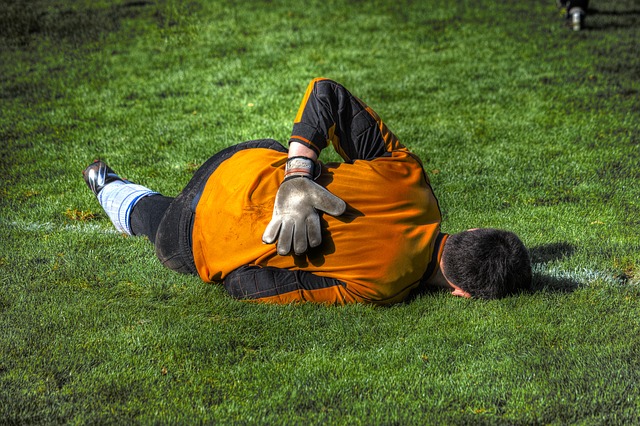 Since the introduction of foam underlays, the risk of player injuries has reduced.

This is because the underlay will absorb the impact of trips and falls, and lower the stress put on the players’ joints.

Of course, no footballer, amateur or professional, ever wants to get injured, but the impact of potential injuries on professional footballers can be financially crippling for players and clubs.

Injuries can and have ruined many a career and it’s important that clubs and players alike do everything they can to prevent the worst from happening. A great way to do this is to have a 3G football pitch installed, alongside a foam shockpad.

The additional cost is easily recouped by professional clubs as it helps to keep the players in excellent physical condition and injury-free. 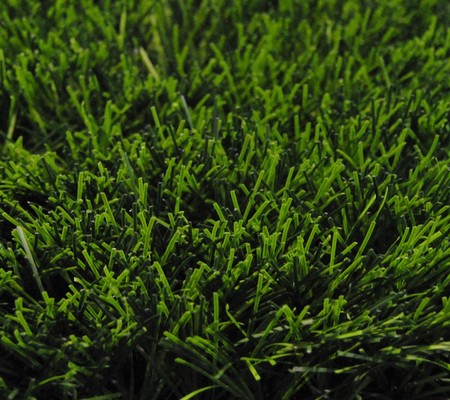 There was a time in the not too distant past that synthetic grass looked anything but realistic.

Luckily, as technology has advanced both the quality and realism of 3G artificial grass has got to a level where it’s actually difficult to tell the difference between real and fake grass.

It also plays much like the real thing, too. There are now differing types of infill which can be used on today’s sports pitches that perfectly mimic the bounce and shock absorption of the real thing.

Synthetic surfaces are also free from the lumps and bumps associated with many natural grass pitches. This helps to improve the skills of the players, as artificial turf provides consistent and predictable bounce and ball roll.

5. 3G Turf Can Be Used Frequently 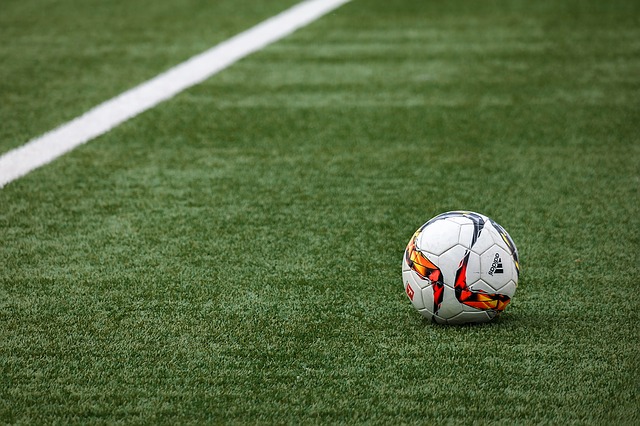 3G artificial turf is capable of withstanding intensive usage. This means that it can be used virtually around the clock without showing any signs of wear.

This has enabled owners of 3G football pitches to offer their services right throughout the day and well into the night.

It’s very common for schools and school holiday clubs to use 3G football pitches throughout the daytime and then for adults to continue using the surface throughout the evening, all without the artificial turf showing any signs of wear.

Contrast this with real turf that needs a significant amount of recovery time between uses to prevent it from turning into a mudbath during winter or a dry patchy dust bowl during the summer months.

The high levels of usage artificial turf can withstand makes having a 3G football pitch a fantastic commercial investment.

Regular drag brushing is required on synthetic surfaces to redistribute the infill layer, but it’s a quick and easy task that can be carried out by a single member of staff with the correct equipment. 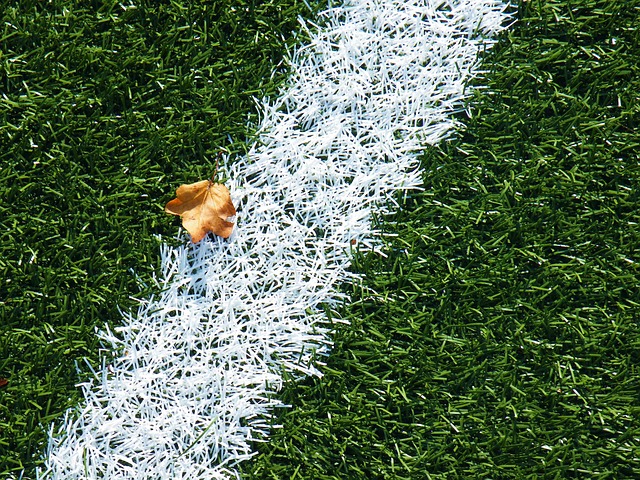 Mowers, strimmers and aerators will no longer be required after making the switch to 3G turf, and line markings will be a permanent addition to any 3G surface and won’t require regular repainting, as real turf pitches do.

The reduced maintenance of 3G pitches means that football and recreational clubs will be more profitable.

7. 3G Surfaces Can Be Built to Your Specific Requirements 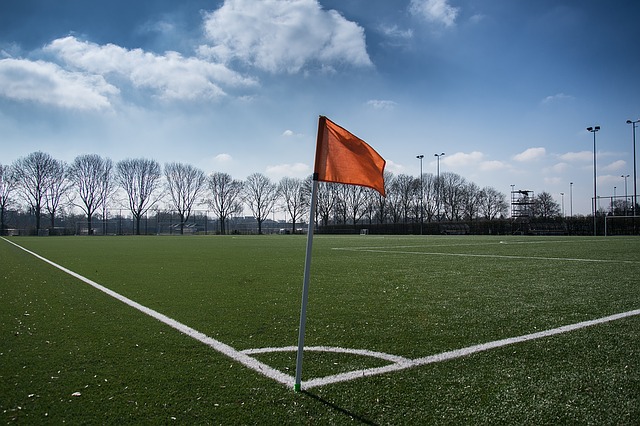 If you’re thinking of having a 3G turf pitch installed, then it’s important to remember that you have many different options to choose from that can be tailored to suit your budget and your needs.

You don’t necessarily have to have the budget for a full-size football pitch. Five-a-side pitches are a very popular choice for 3G turf.

So maybe you don’t need to have as large a pitch as you might think as, for many purposes, smaller pitches fit the needs of many local clubs and sports centres.

And remember, you can typically get five times the use from synthetic turf than you can the real thing.

There are also different grades, colours and infills to choose from that can set your 3G pitch apart from the rest.

Artificial turf has come a long way since its first introduction at the Astrodome back in the 1960s.

Its popularity has resulted in currently 889 3G football pitches being in use across England.

If you are considering having a 3G football pitch installed, we can help.

Our range of synthetic sports surfaces are sure to meet your club’s needs and budget.

If you can think of any benefits of 3G football pitches that you think deserve a mention, then leave us a comment below. We’d love to hear from you.