Sick and tired of your fighting a losing battle with your lawn?

Then why not transform your worn-out grass with an artificial lawn?

Middlesex is almost entirely within the ceremonial county of Greater London. It’s the smallest English county, after Rutland, but the third most populous in the UK.

Although it’s almost entirely a part of Greater London, many residents still consider themselves to be living within the bounds of Middlesex.

Many famous London landmarks used to lie within the historic county of Middlesex, which previously covered Westminster, Whitechapel and Millwall. The Houses of Parliament, Tower of London and even Buckingham Palace fell within the borders.

The distinctive Middlesex coat of arms originates from Anglo-Saxon times. The three ‘seaxes’, or short notched swords, that are displayed were weapons carried by Anglo-Saxon warriors. They are shown against a red background. The coat of arms also shows a Saxon Crown, which was added in 1910 to help differentiate it from the coat of arms of Essex.

The county comfortably covers what are arguably the UK’s three main sports: rugby, football and cricket. Rugby fans will be well acquainted with Twickenham stadium; Wembley Stadium is hallowed turf for fans of football, and Middlesex County Cricket Club has played at Lord’s – the home of cricket – since 1877.

Middlesex has produced its fair share of talented people, too. Music is well-represented, with singer, pianist and composer Sir Elton John; punk rocker, Billy Idol; and legendary Queen guitarist, Brian May, all hailing from the area. Brian May and his father even designed and built his first proper electric guitar – the Red Special – there. It was made from an old fireplace mantel a family friend was throwing away.

Actresses Jane Seymour and Keira Knightley were also born in Middlesex, as was the multi-talented Noel Coward.

Middlesex has its fair share of greenery. The land was once well-covered by the Great Forest of Middlesex, an ancient woodland recorded in the Domesday Book. Pockets of it, such as Harrow Weald Common and Queen’s Wood, still survive. The county also has a number of stunning gardens that people can visit, including at Myddelton House and Capel Manor Gardens.

Our installers have been transforming gardens and businesses across the county of Middlesex, and West London, for several years.

Because we have such a diverse range of clients, our artificial grass products have been used in gardens, schools and playgrounds, rooftops and balconies, swimming pool surrounds, offices and public areas.

If you are looking for a fake grass supplier or artificial grass Middlesex, or throughout the wider London area, please contact your nearest NeoGrass Approved Installer, below, for a free installation quote.

You can also request your free synthetic turf samples, by clicking here. 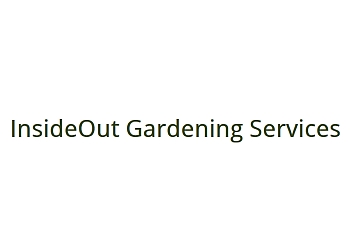 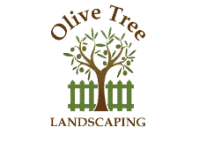 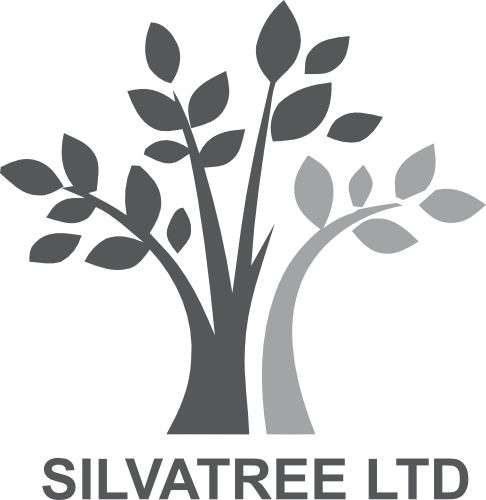 Artificial grass can save you many hours of hard work, as it never needs mowing. That means you can forget about dragging the lawnmower out of the garden shed and praying that it will start. Instead, you can grab your book and a glass of something cold, and relax.

2. Looks Stunning all Year Round

Most real lawns only look at their best during spring and summer. Fake grass, however, will look exactly the same – lush and green, and cut to the perfect length – all year round.

Come rain or shine, you can use your artificial lawn in Middlesex without getting caked in mud – which is excellent news, especially for pet owners, who’ll no longer need to worry about muddy footprints being trodden into the house. If you’ve ever had to clean up the mess after your dog dug a hole in the garden, then galloped in through the kitchen, down the hall and into the sitting room, where he leapt enthusiastically onto the settee, you’ll know what a huge benefit that can be!

Synthetic grass is perfect for pets as they can’t dig it up or turn it into a mud bath, and you can say goodbye to urine-scorched turf. Cleaning up is simple, too, as liquids will drain through the grass and nothing will stain the fibres. The most you’ll have to do is hose it down, when necessary.

Kids love artificial turf and the fact that they can use the garden, even during the winter months, helps to keep them active. There are no toxic chemicals or harmful substances to be found in fake grass, either. Also, the surface isn’t slippery, even right after a rain shower. While the occasional trip or fall is almost inevitable when little ones are finding their feet or racing around, an added bonus is that they’ll have a softer landing on artificial grass, meaning the chance of injury is very much reduced. 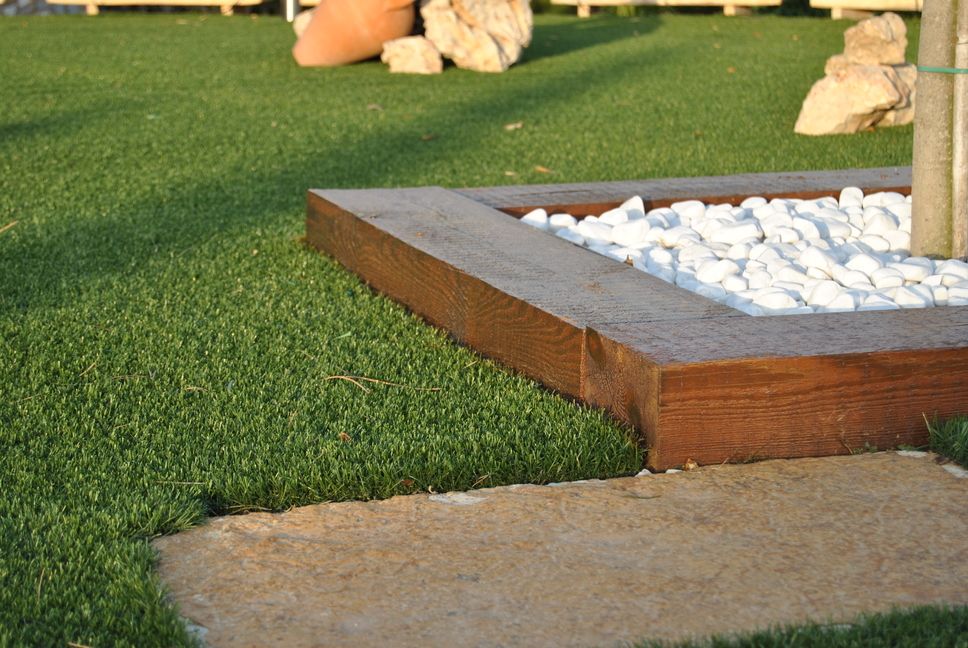 Almost every garden or property has an area where real grass just won’t grow. It is usually an area that is shaded from the sun, or a poorly draining area, or any area by a tree. Astroturf is perfect for those situations as, of course, it doesn’t need sunlight or moisture. Those no-go areas can become part of the garden, giving you more room to enjoy.

Real grass lawns need lots of care and attention in order to grow. They also need plenty of water throughout the summer months, to prevent your grass from turning brown. However, using sprinklers or a hose to regularly water your lawn is expensive, and the costs can really add up over the course of a year. Add to that the cost of weedkillers, fertilisers and pesticides, and the savings really start to stack up. Of course, the biggest saving you make is in terms of time and, for most of us, who are struggling to get everything done, never mind have a bit of time to ourselves, to relax, that’s worth a fortune.

A Stunning Inner-City Transformation for a Townhouse in Isleworth, Middlesex.

This beautiful transformation was carried out by a Middlesex-based NeoGrass Approved Installer, at an inner-city townhouse.

The clients had become frustrated with the constant battle against weeds in this small courtyard-style garden.

The lawn became a breeding ground for weeds, due to the dampness of this sheltered garden, and they turned to artificial grass to solve their problems.

The client, based in Isleworth, opted to use Aberdeen artificial turf, as they loved its lush green colour and innovative technology, including Instant Recovery®, Natural Look® and Feelgood®.

The hydrangea in the centre of the lawn had lots of sentimental value to the clients and they wanted to make a feature of it, by incorporating a raised edge to frame the plant. The same raised edge was also used to retain the existing flower beds and so prevent soil from spilling onto the new lawn.

The end result delighted the homeowners and the war on weeds has now officially ended for this couple.

Both the homeowners have busy lives and work long hours, so with their new, low-maintenance lawn, there’s now one less job for them to worry about having to do during their limited free time.

Here's what our Middlesex Customers have to say...