NeoGrass is one of the leading suppliers of artificial grass in Durham.

We understand that the majority of homeowners would like a lush green lawn, but lack either the time, inclination or ideal growing conditions to maintain a real lawn.

Factor in young children and pets, and you may be fighting a battle you can’t win.

If your lawn is looking like an eyesore, then opting to install an artificial lawn for your Durham property might just be the perfect solution to your problems.

NeoGrass Approved Installers are trained and vetted to ensure that they offer the highest installation standards and excellent customer service levels.

Your local installer can transform any garden, large or small, with the perfect artificial lawn to enhance the surroundings of your home.

Here’s Why We Love Installing Artificial Grass in County Durham 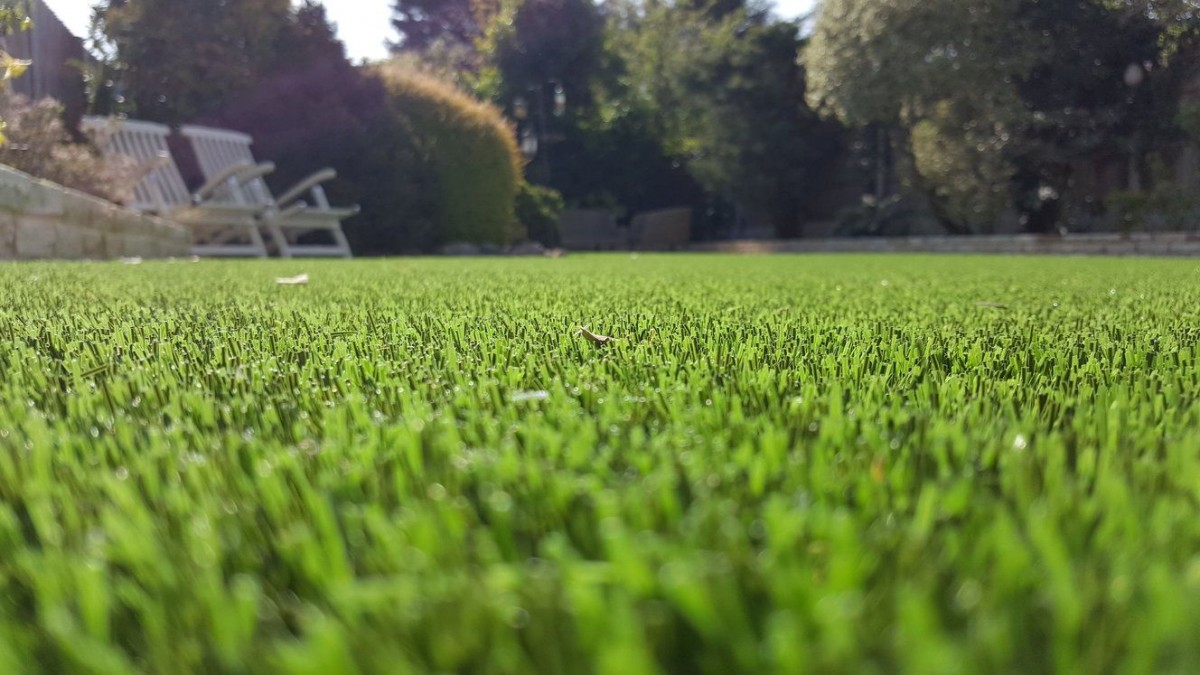 Over the years we have supplied artificial grass to many Durham local residents, and it’s such a fantastic part of the country.

Your local Durham NeoGrass Approved Installers have been fitting artificial lawns across the county for several years.

County Durham has a population of over half a million residents, and covers 862 square miles, including a significant part of the North Pennines. The natural landscape is breathtaking. High Force, in the Durham Dales, is one of the most spectacular waterfalls in England, and Hamsterley Forest comprises 2,000 hectares of beautiful woodland scenery.

Durham is ‘the land of the Prince Bishops’, so named because in the 11th century the Bishop of Durham was granted secular powers – for example, he could raise an army, print money, and collect taxes. For centuries, Durham existed pretty much as an independent state, ruled by its Prince-Bishop, who lived in Durham Castle.

The county town of Durham is dominated by its castle and cathedral, both of which date from the 11th century. The city has a well-deserved reputation as a centre for learning – Durham University is one of four in England that lay claim to being the third-oldest, the two oldest universities being Oxford and Cambridge.

The whole of County Durham is steeped in history, with castles, abbeys, churches and more, both in good shape and in ruins. Piercebridge has two Roman sites – the bridge and the fort – both of which are open to the public. 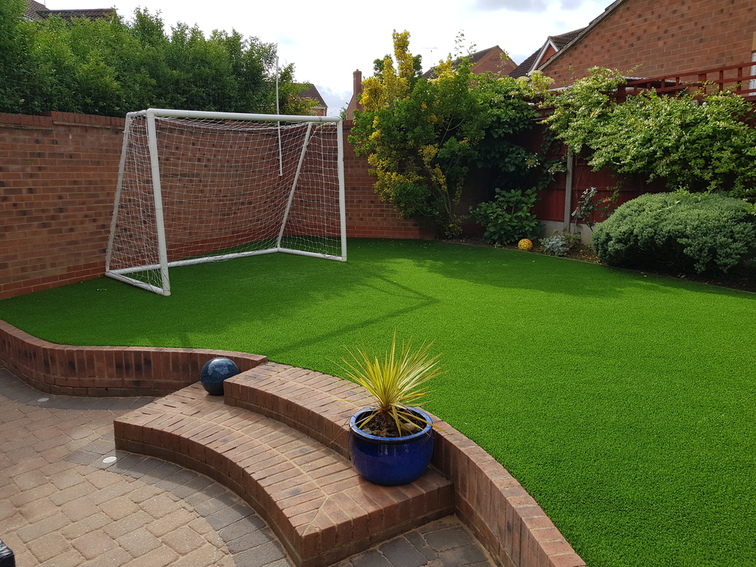 The market town of Barnard Castle – or Barney, as it’s more commonly known – takes its name from the ruined 12th century castle overlooking the Tees Gorge. As well as the ruins, there’s a sensory garden, filled with scented plants and tactile objects, for visitors to explore. Barney is also the site of the Bowes Museum, a magnificent purpose-built 19th-century building that houses paintings, porcelain and more – there’s even a life-sized silver swan automaton, that is still operated daily.

Beamish Museum is a treasure trove, a huge open-air site with buildings, artefacts, livestock, vehicles and costumed interpreters. There’s a mine, and a row of miner’s cottages; a school; a farm; and even a working pub. Take a trip to the dentist’s house – if you’re brave enough!

Comedian, Rowan Atkinson; actor, Alun Armstrong; and Olympian rower, Jessica Eddie, were all born in County Durham – and serial poisoner, Mary Ann Cotton, was hanged there, at Durham Jail, in 1873.

There are many parks and gardens to explore in Durham, including Chester-le-Street’s Riverside Park, Durham University’s Botanic Garden and the stunning Crook Hall and Gardens.

If you would like your Durham lawn transformed with artificial grass, then contact your nearest NeoGrass Approved Installer today, to arrange for a free installation quote.

Installing artificial grass is normally best left to the professionals.

However, it is possible to install your own synthetic lawn, if you have a good basic level of DIY skills, the correct tools, and a couple of spare weekends.

If you are opting for the DIY-route, then check out the standard installation procedures, here or our handy infographic. Alternatively, if you are installing synthetic turf to an existing surface, such as concrete, see this guide for details of how to get a great result.

Here are a few of our top installation tips to help you install your own fake grass in Durham:

1. Use granite or limestone dust, rather than sand

The groundworks required when installing fake grass to replace an existing lawn involve the installation of a sub-base and laying course.

The sub-base should consist of MOT Type 1 or 20mm granite or limestone chippings, installed to a minimum depth of 50mm.

The laying course should be installed on top of the sub-base, at a depth of 25mm. This should consist of granite or limestone dust, and not sharp sand.

This is because granite and limestone dust bind together better to create a stronger laying course and, unlike sharp sand, will not wash away. 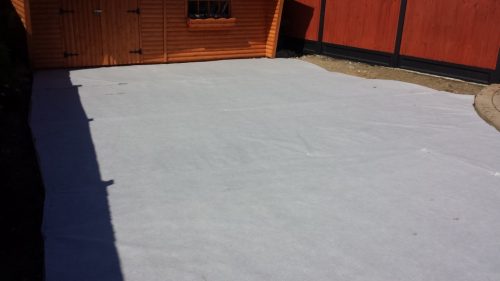 You should always install at least one layer of weed membrane.

This should be laid on the sub-grade, or earth, prior to installing the sub-base material. This will prevent weeds growing through your artificial lawn.

An optional second layer can be installed on top of the laying course as an extra barrier. However, this secondary layer should be avoided if you have a dog, as the membrane may absorb urine, and so trap the smell. 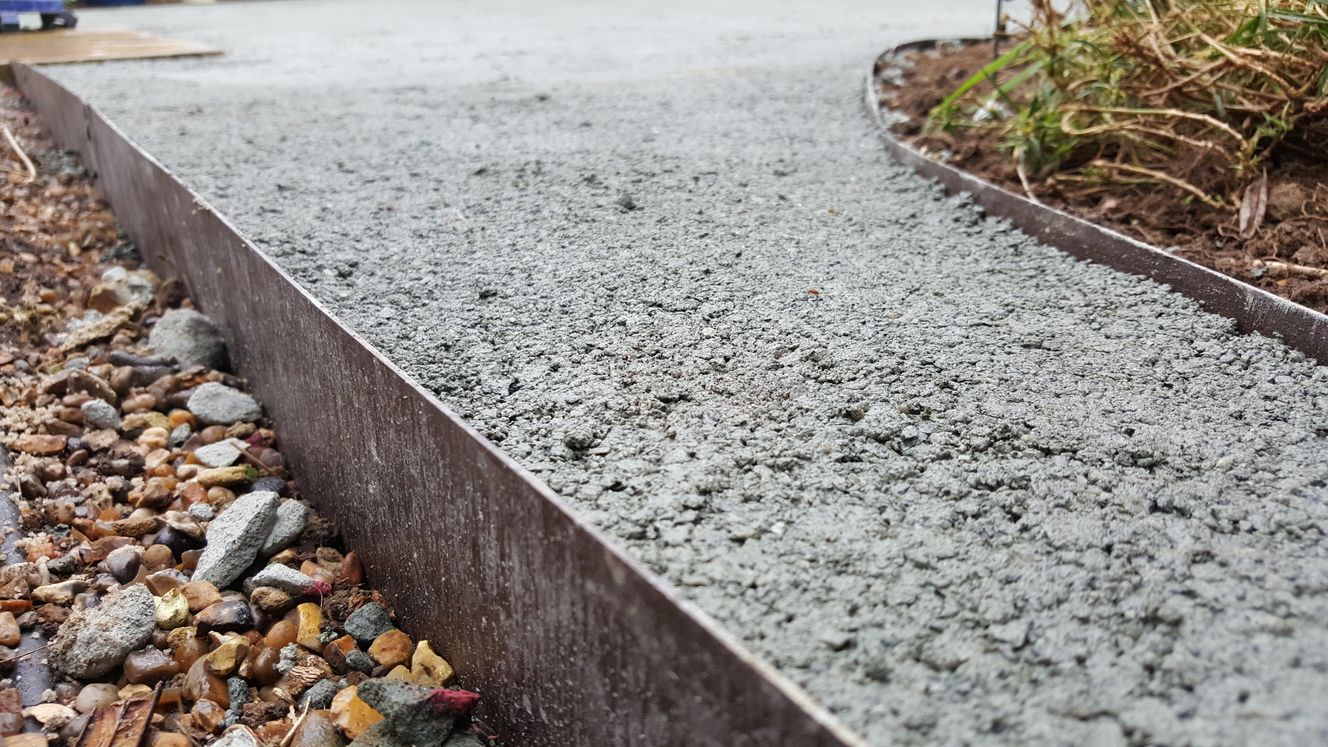 An edge restraint should be installed to retain the sub-base and laying course.

Some types of edging can also be used to fix the perimeter of your fake lawn.

You can use either treated timber, steel, or plastic lumber for your edge restraint.

4. Allow your artificial turf to acclimatise

After taking delivery of your fake grass, you’ll need to leave it lying roughly in position – unrolled – for 24 hours.

This gives the turf enough chance to acclimatise.

Astroturf is shipped on a roll, and for a period of time the latex backing material retains the shape it was in. It’s as if it ‘remembers’ its rolled up state. Because of this, it will need some time to settle down and recover. Leaving it unrolled allows the backing to naturally flatten, removing any ripples and creases in the process, so making it quicker and easier to install.

5. Use a sharp knife

Cutting through the tough backing of artificial grass can be a struggle if you don’t have the correct equipment.

We recommend using a Stanley knife with heavy duty blades, to ensure accurate cutting. You’ll need plenty of them, though, as even the best quality blades will blunt quite quickly and so need to be replaced frequently.

Here's what our Durham Customers have to say...