Kent is often referred to as the Garden of England, and quite rightly so, with its gently rolling hills, fertile farmland and cultivated country estates.

Our products have been used to transform a wide range of properties, businesses and commercial spaces across the entire county, from Dover to Dartford, and Dungeness to Sevenoaks.

We love installing fake turf throughout this beautiful part of the country, with its long history, stunning landscapes and warm, sunny climate.

Kent is blessed to have extensive areas of picture-perfect countryside, such as the North Downs and the High Weald, both of which are Areas of Outstanding Natural Beauty – they cover approximately 28% of the county.

Kent is also lucky when it comes to its coastline. There’s everything from marshes to marinas, and tearooms to ruined churches to enjoy. You’ll find one of the country’s most visited and best-known beaches at Margate. It has been a tourist hotspot for around 250 years, and attracted an estimated 60 million visitors during 2016. It’s so iconic that Chas and Dave wrote a song about it!

There’s no shortage of famous faces hailing from Kent. Actors include Tom Baker and Naomi Watts, then there’s the cricketer, David Gower, the writer, H.G. Wells, and Alice Liddell, who inspired Lewis Carroll. Musicians run the gamut from Mick Jagger and Keith Richards of the Rolling Stones, to Noel Redding, bass player for The Jimi Hendrix Experience, to Shane MacGowan of The Pogues.

Kent enjoys a long history that extends back to prehistoric times, as attested by finds from the quarries at Swanscombe, which date back some 400,000 years.

Kent was also visited by the Roman Emperor, Julius Caesar, who landed at Pegwell Bay on the Isle of Thanet, over 2,000 years ago. He noted that the local Kent population was ‘by far the most civilised inhabitants of Britain’.

To get your free Kent artificial grass installation quote, contact your nearest NeoGrass Approved Installer today, using the details below. 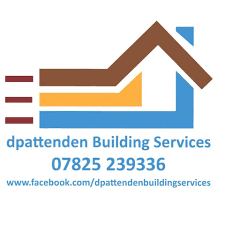 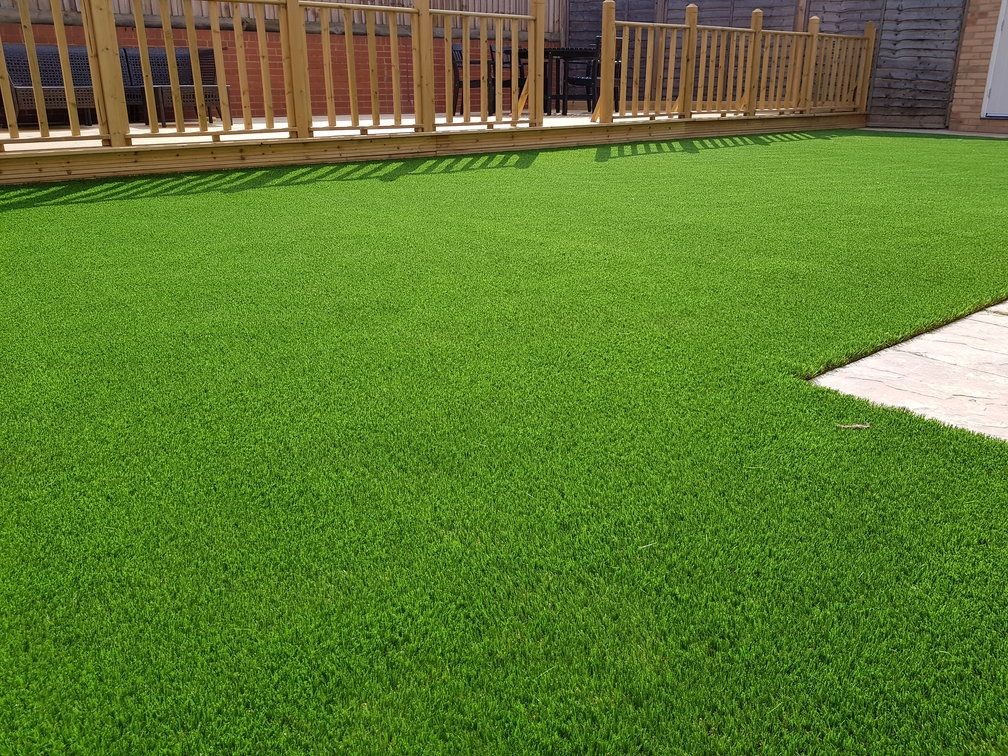 Many local residents and businesses are choosing to install fake grass for a number of reasons.

One of the biggest draws for many Kent residents is the fact that there is very little maintenance required, when it comes to looking after a synthetic lawn.

Many of us don’t have either the time nor the inclination to be spending our weekends maintaining our gardens.

Kent is fortunate enough to see some of the lowest levels of rainfall throughout the entire country, yet many lawns are still boggy and unusable during the autumn and winter months. This is particularly so in areas where clay makes up a large percentage of the soil type.

However, artificial grass is completely permeable, so it allows rainfall to drain directly through the turf, without creating mud and mess. 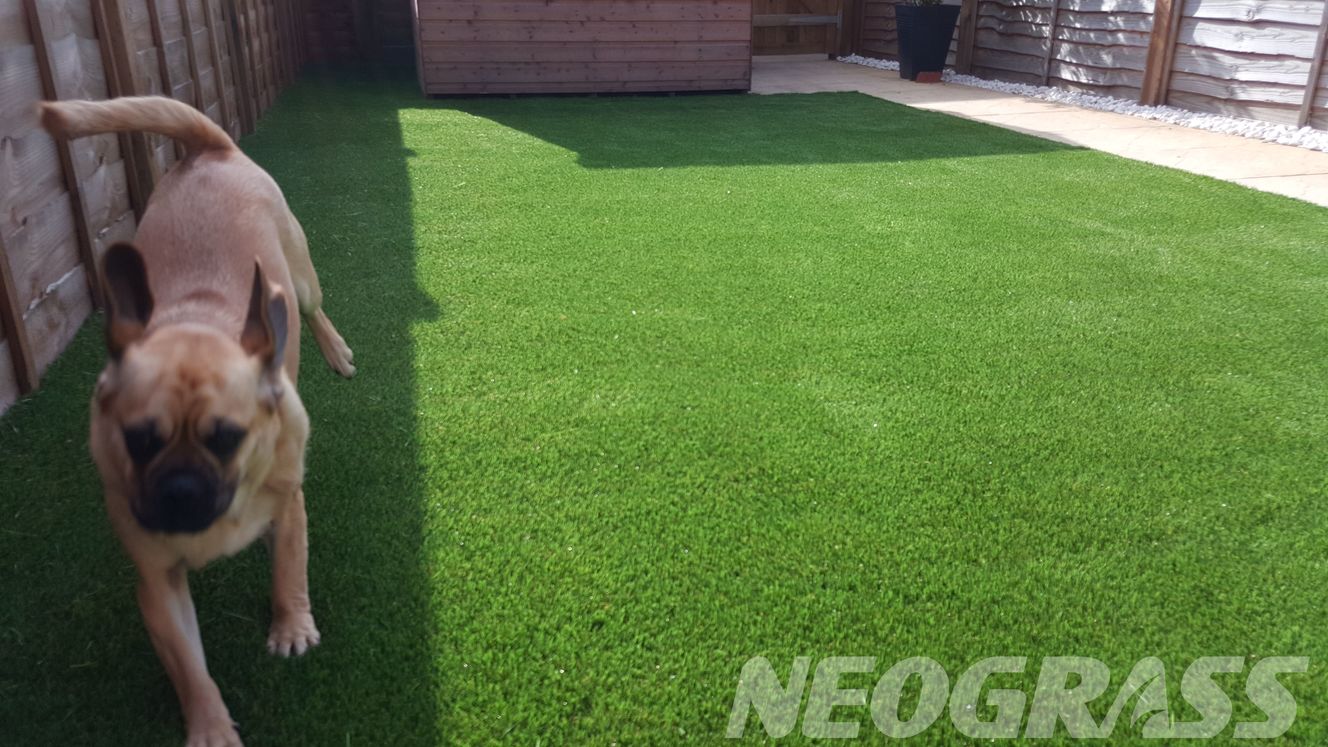 This makes it perfect for those with children or pets, as they can continue to use the lawn throughout the entire year, rather than just during the warmer months. And there’s no need to worry about damage, as Fido won’t be able to dig up the lawn and urine will not stain or discolour synthetic grass.

Artificial turf never needs watering, either, so you can ditch the watering can and forget about the hosepipe ban, as your lawn won’t be needing any water to stay lush and green.

Many homeowners and businesses throughout Kent are choosing to install AstroTurf. If you would like a free installation quote from your nearest NeoGrass Approved Installer, get in contact today using the details below.

You can also request your free sample pack to be sent directly to your door, so you can see for yourself just how amazingly realistic and hard-wearing our range of artificial grass really is.

Before & After Kent Artificial Grass Transformations Carried out by Approved Installer, MSCAPE

Dover-based approved installer, MSCAPE, has been creating stunning landscapes for clients across Kent for a number of years.

MSCAPE was established in 2012 by Mark McGeehan, who previously spent over 15 years in the industry. Before that, he studied at Hadlow College and the University of Greenwich, from where he graduated with a BSc Hons in Landscape Management and Land Use.

We have featured a couple of their synthetic turf installations, to show you the amazing results that can be achieved using the right products installed by skilled professionals. 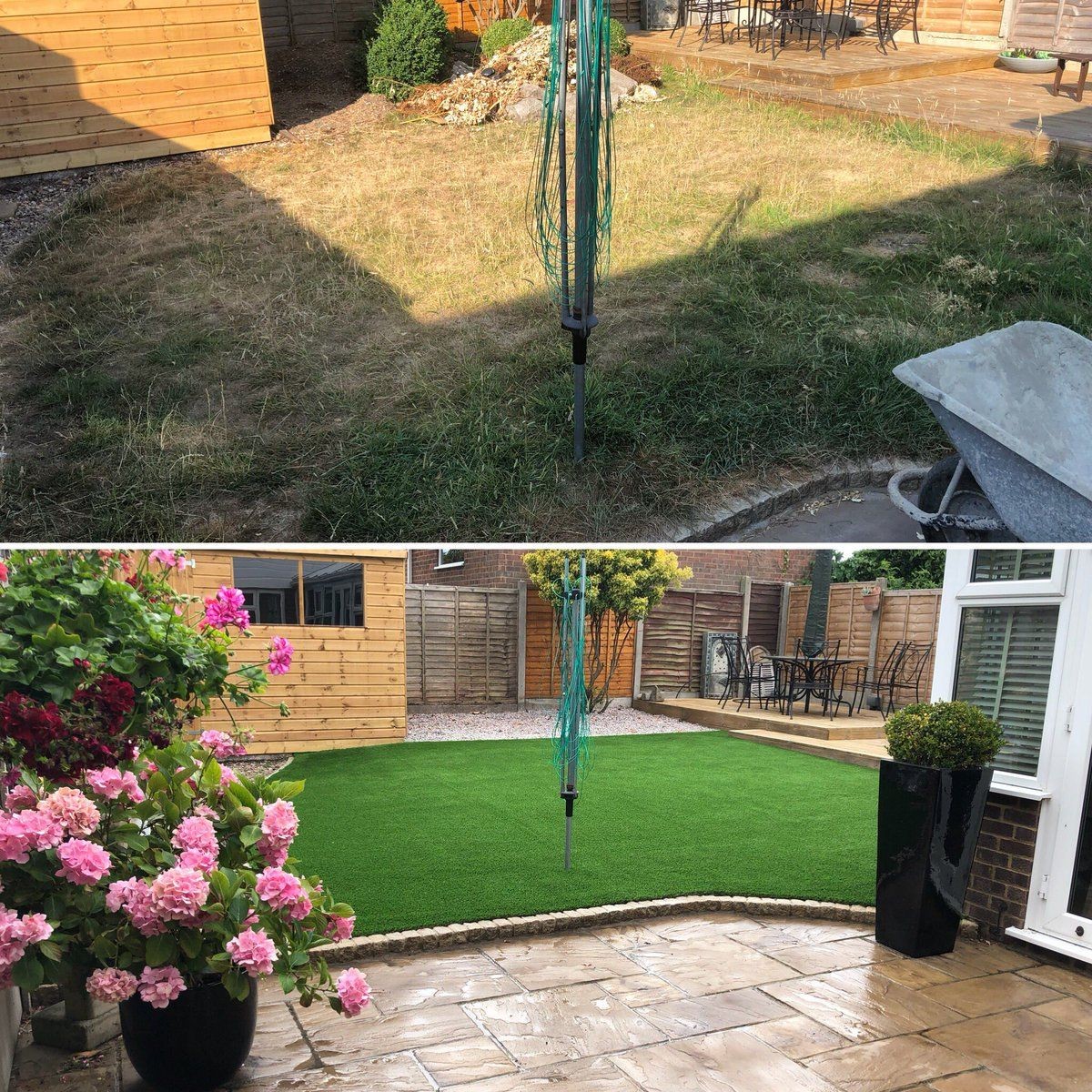 The below before and after transformation pictures show the newly landscaped garden with an ultra-low maintenance artificial lawn, patio and gravel bed.

This transformation met the client’s brief of wanting a beautifully landscaped garden without having to spend too much time maintaining it.

Aberdeen was chosen by the client, as they loved the dense pile and lush green look, along with its unique Instant Recovery®, Feelgood® and Natural Look® technologies.

We think MSCAPE did a great job on this garden transformation and the client was over the moon with the result. 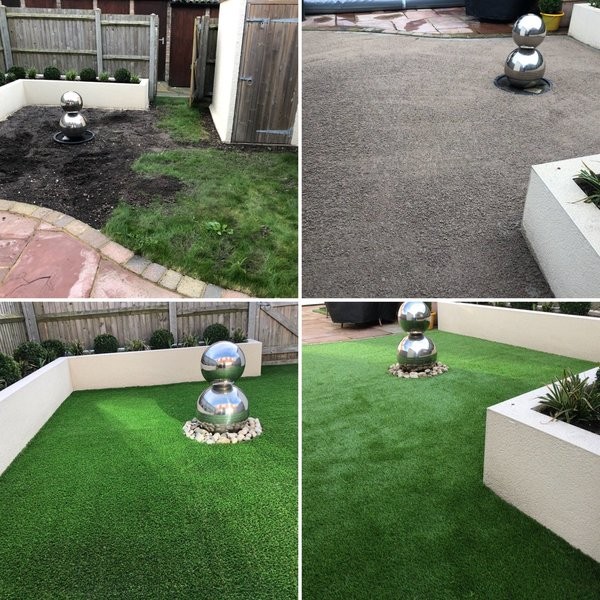 The client had become frustrated with the struggle they were having with their real grass lawn. A combination of a lack of sunlight and poor soil conditions meant that whatever they tried, they just couldn’t bring the lawn back to life.

Artificial grass has finally given them the lawn they always wanted and, best of all, they’ll save themselves hours of fruitless maintenance work.

Once again, Aberdeen was chosen by the client, as its light green colour was perfect for lightening up this small, sheltered area.

We really love the central water feature – it has helped to bring this garden to life – and the raised rendered planters give the garden an extra dimension.

As well as installing artificial lawns in and around the Dover area and across the county, MSCAPE also have vast experience in a wide range of landscaping services, including patios, decking, fencing, driveways and playground construction.

Here's what our Kent Customers have to say...