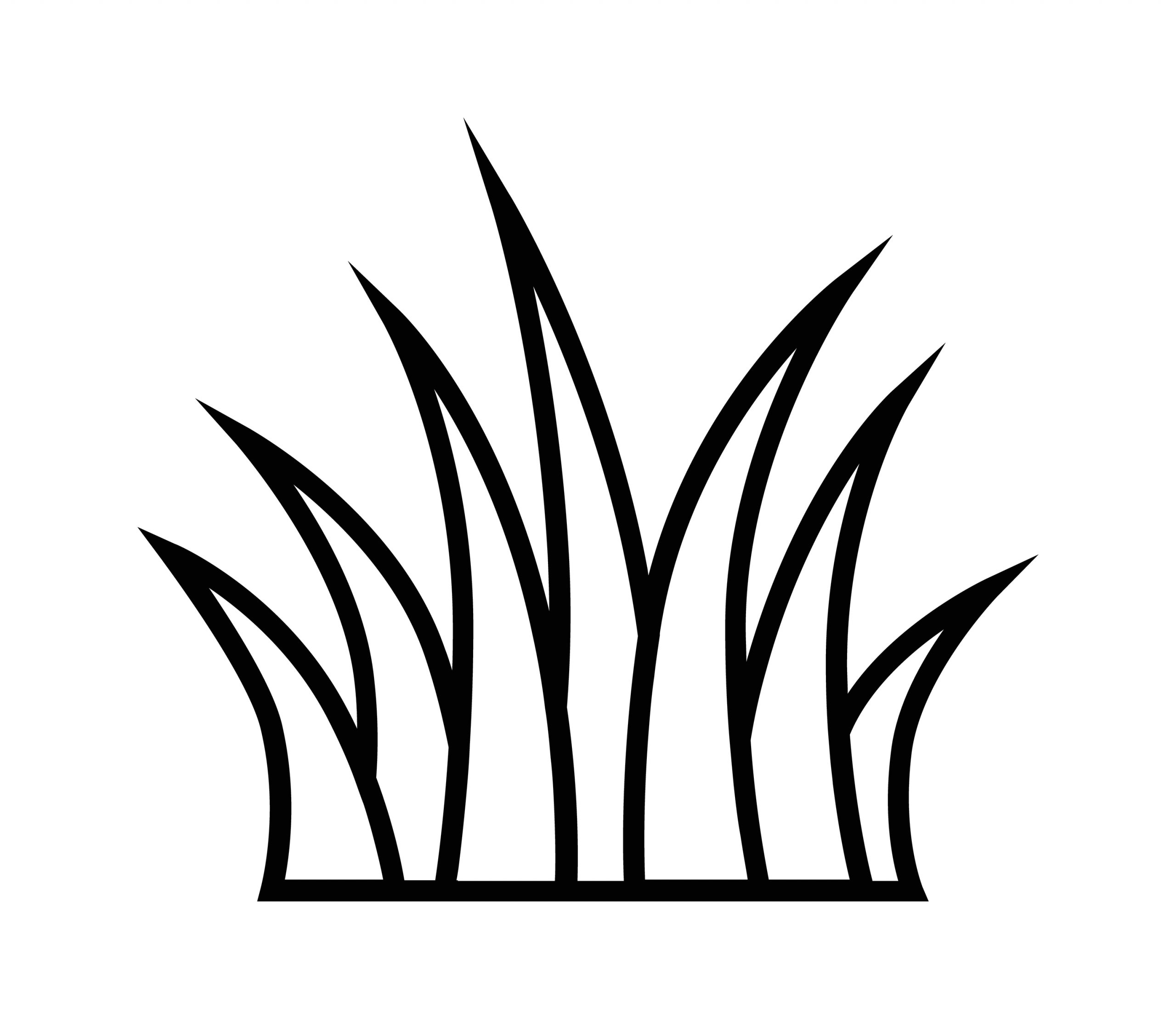 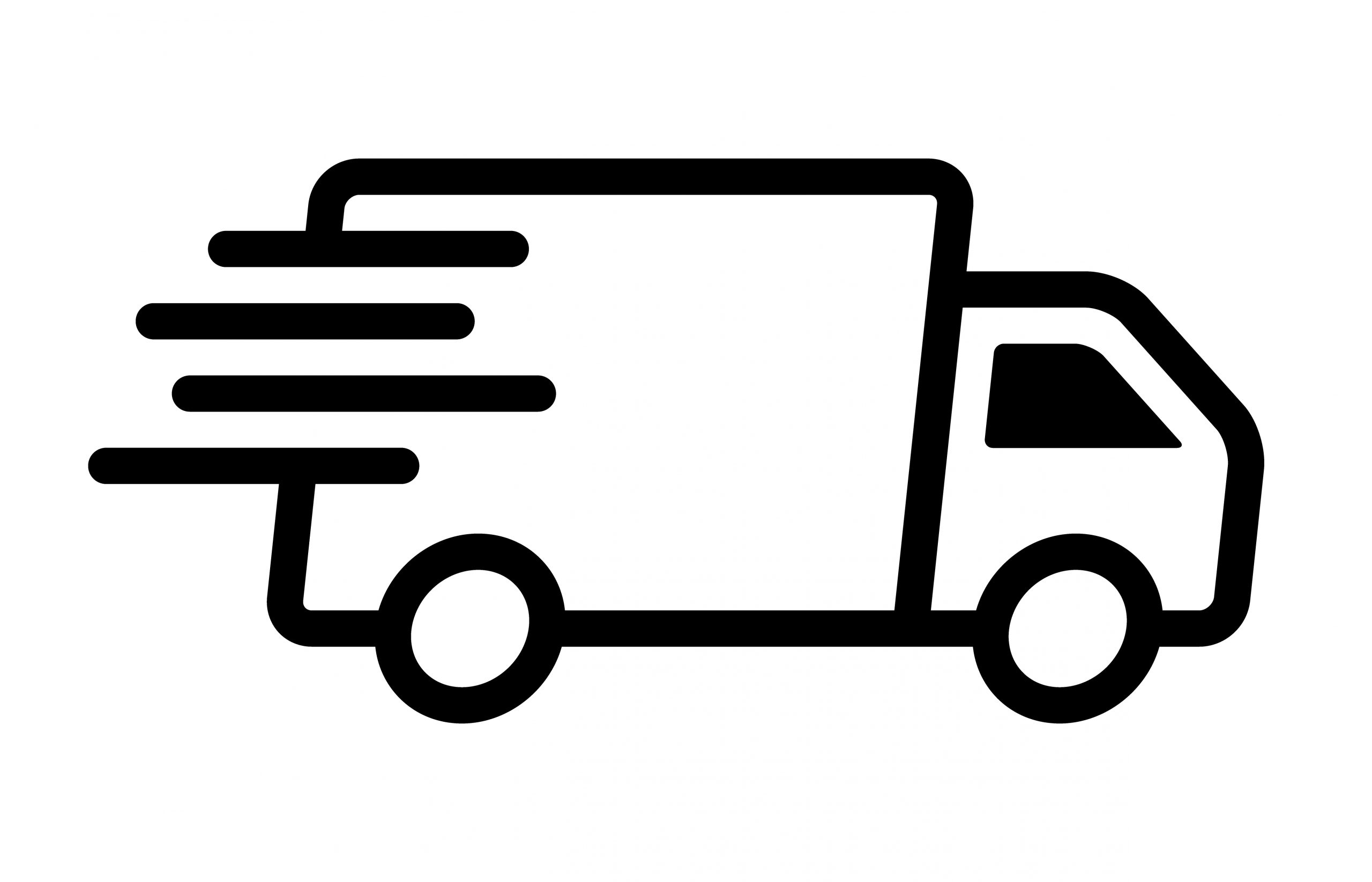 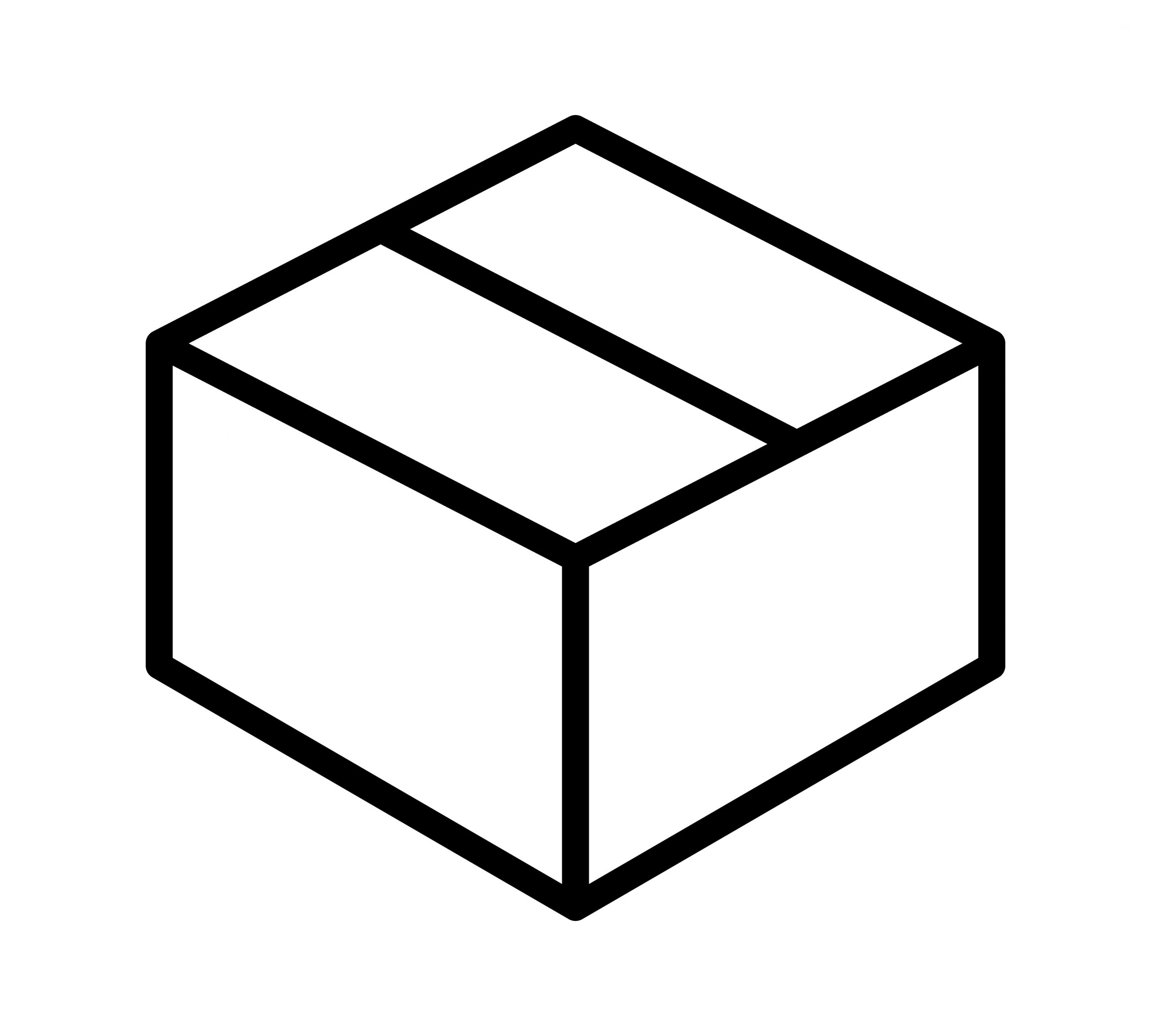 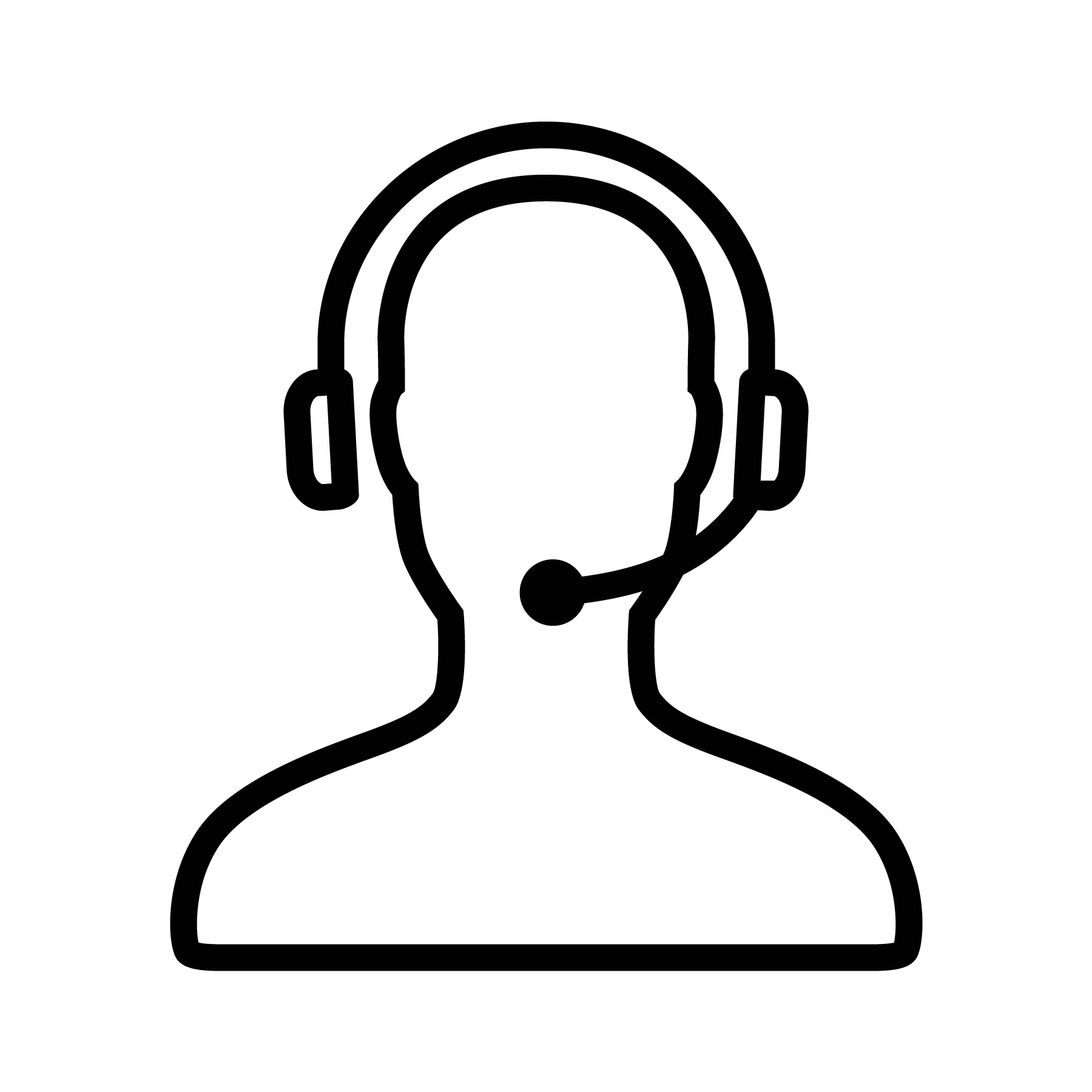 Interested in learning more about the fastest-growing sport in the world? Padel tennis is a relatively new sport, it was invented in Mexico in 1969, but the first padel clubs in the UK weren’t formed until 2011.

Many believe padel is set to be the next big sport, but what exactly is padel tennis, and why are people getting hooked on it? Read on to find out!

What is padel tennis?

Padel tennis is often described as a hybrid of tennis and squash with a sprinkle of table tennis. A padel tennis court is much like a traditional tennis court, except around 25% smaller (10 meters x 20 meters) and has glass walls surrounding each end, if not all sides. The padel tennis court also usually has two large exits at either end of the net to allow you to make a play from outside the court. 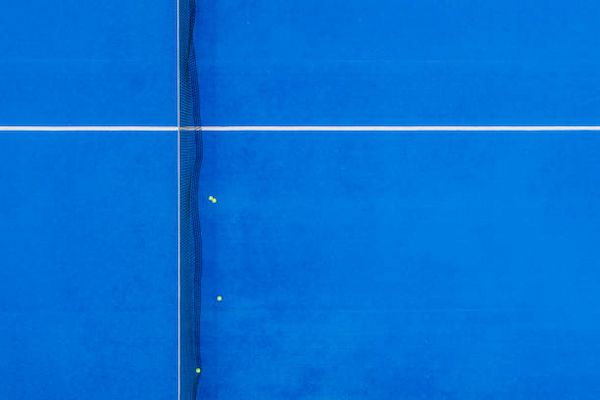 Where did padel tennis originate?

Padel tennis was first invented by a Mexican millionaire, Enrique Corcuera. There are a few different stories about why he chose to erect another wall at the back of his squash court, but some believe it was to stop the ball rolling into his neighbour’s garden. Either way, he added a net and invited all his wealthy friends to play his new game. This caused the game to spread to Spain and Argentina, and soon to other countries. British ex-pats living in Spain were the first Brits to fall in love with padel, and bring it to British soil. 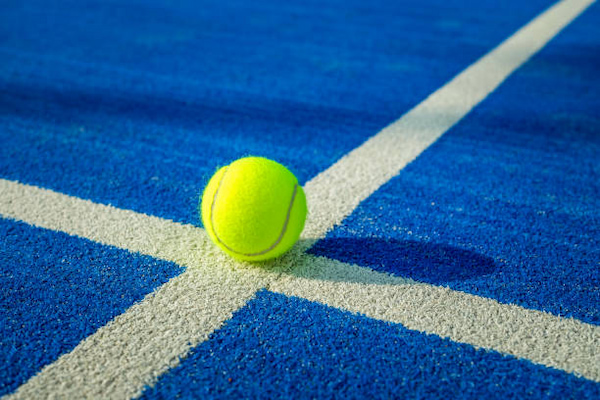 What are the rules of padel tennis?

The rules of padel tennis are similar to tennis, requiring you to win 2 of 3 sets to win a match, with each set made up of 6 games and a possible tiebreak. The scoring system is exactly the same as tennis, i.e. 15, 30, 40, and game point.

The ball used in padel is very similar to a tennis ball, as it is made from the same material and is the same neon yellow colour, but it is slightly smaller and has a lower internal pressure.

Unlike tennis, padel tennis is almost exclusively played in doubles and the ball must be served underarm. The ball can be played off the wall, like in squash, and even from outside the court making it a very dynamic, energetic, and exciting sport. Like tennis, the ball must be served diagonally. There are a few singles padel courts in the world, which are 20 meters by 6 meters, though you’re unlikely to come across one. 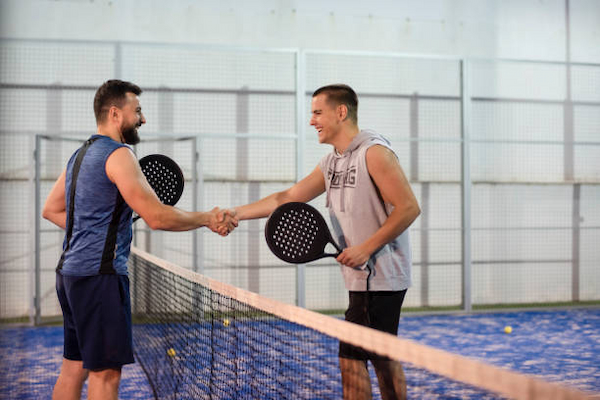 Why is padel tennis so popular?

There are many reasons why padel is so popular in the UK and across the world: 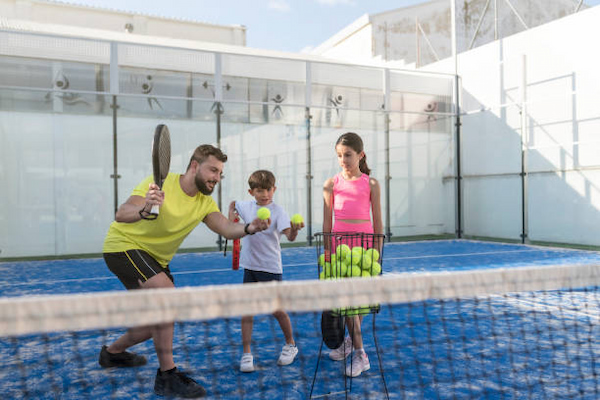 Can padel be played year-round?

One of the great things about padel can be played year-round, although, due to our wonderful British weather, this would usually only be possible if you are lucky enough to have access to both an outdoor court and an indoor court. 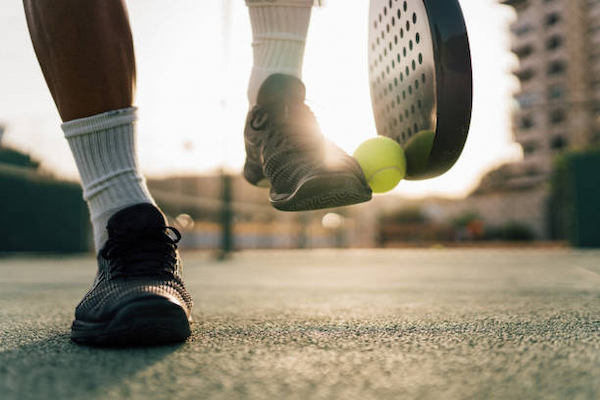 Where can I play padel tennis in the UK?

According to LTA Padel, there were about 89,000 people playing padel across the UK, with 165 courts across Britain to be found at 66 different venues, in November 2021, and that number is only expected to rise.

Registered padel courts can be found at fitness and tennis clubs and leisure centres, with the majority in London, but there are venues across the country. The LTA has created this interactive map to show the current padel courts found in Britain. If you don’t have a padel court near you right now, with the growing popularity, you might find that you won’t have to wait long until you are able to give it a go.

If you have already fallen in love with padel but do not have a venue nearby where you can play regularly, you may want to think about investing in a home court, if you have the space. This way, you can play whenever you have the time and with an artificial grass court, it will require minimal upkeep. 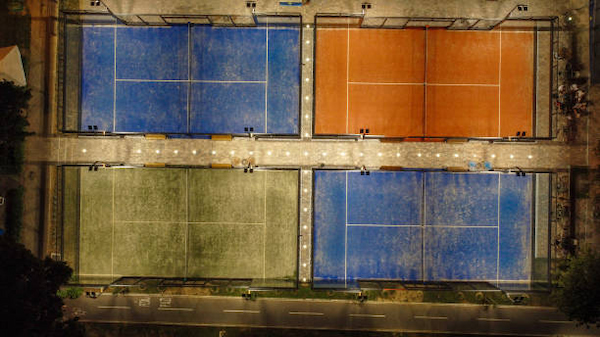 Padel tennis is a brilliant sport to get involved with, keeping you fit in a fun and exciting way and providing you with the opportunity to spend time with friends and like-minded people. If you are looking for a solution so that you can play padel outdoors all year round, NeoGrass can provide you with the perfect artificial grass for your court. Click here to request your NeoGrass sample pack today so you can start playing with all your friends just outside your back door.